Ben Klick is a fun-loving entertainer and storyteller with a huge heart for my family and community. Canadian-born and raised in Vancouver, BC, he started his journey at 4 years old singing along to Shania Twain, Great Big Sea, and the musical, Grease into a purple plastic microphone while wearing a Fisher-Price electric guitar. After seeing Shania Twain in concert in the Summer of 2001, Ben’s parents surprised him with a guitar for Christmas which led straight into lessons at age 5. He was classically trained by the book to read music notation and play nylon string classical guitar in church recitals eventually leading to my first live performance singing and playing Van Morrison’s “Brown Eyed Girl”.

After being called “cocky” by his second-grade teacher, Ben remained a quiet and introverted student through school. Moving to West Kelowna, BC, for the start of grade five started his journey into reading tablature and studying iconic guitarists like Stevie Ray Vaughan and Eric Clapton, which turned into learning music theory and transcribing songs by ear. In the following years, Ben entered numerous competitions in the interior of British Columbia, garnered multiple wins, and played opening slots at local outdoor festivals wherever and whenever he could. Ben became known as “The Singing Waiter” at a retirement resort he worked at and landed a part-time job with Stingray Radio in their promotions department.

Once Ben had graduated from high school, he went straight into college for Audio Engineering & Music Production in Kelowna, BC. While there, he flew back and forth between Nashville, TN and the Okanagan to record his first EP of all original music where everything he learned in school was applied directly to my career. Ben loves to write strong, ear-catching melodies, and create ideas that come to life through music. He started to release original songs in 2015 receiving national and international airplay, built a studio in his home, and started to record guitars for other artists’ projects and produce his own music.

In 2018, Ben’s dad was diagnosed with Multiple Sclerosis. With a growing connection within country music, he ventured into the areas of production, talent buying, promotion, and events, and recently founded, organized, and ran “Music Fest MS” in Kelowna, BC, in 2019. This brought the MS Society of Canada, the BC Interior, and fans of country music together not only raising awareness for Multiple Sclerosis, but raising over $70,000 in two years naming the show one of the largest single-day fundraisers in Multiple Sclerosis research history. Through the years, Ben gained interest into the business of the music industry, attending seminars and national conferences to expand his knowledge and network.

In music, Ben’s ultimate goal is to become an international household name, a member of the Grand Ole Opry, and be a “Legacy Artist” that stands the test of time. To achieve this, he has vowed to never drink a sip of alcohol following in the steps of his role model, his uncle Paul, who lived his dream of becoming a FIFA world cup referee through hard work, determination, and passion. Drive, knowledge, unique opportunities, and good people propel Ben’s career, which recently steered him towards attending Metalworks Institute for Music Business on behalf of Canada’s Walk of Fame.

Over the years, Ben has achieved multiple British Columbia Country Music Awards, International Country Music Awards, named a Distinguished Alumni at Okanagan College, and a Young Entrepreneur of the Year Award for his work within the music industry. Ben Klick loves his fans, his team, and looks forward to the creative road ahead making guitar-driven, modern country sounds mixed with a traditional twist. 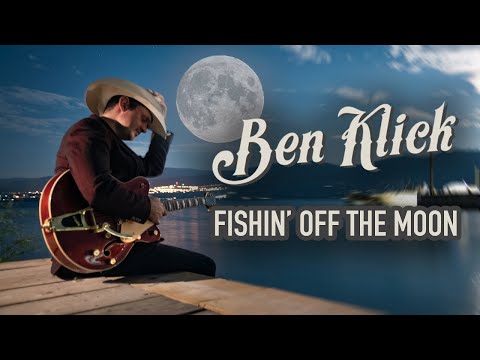 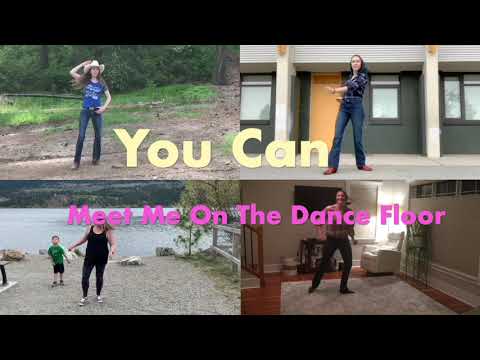