Blind music producer and recording artist Mattmac has harnessed his melodic pop-trap beats and inspiring story, quickly establishing himself as ‘one to watch’ on the national scene with more than 800,000+ streams across platforms, and critical acclaim across CBC, CTV, Virgin Radio, and more. Following “20/20”, his chart-topping and award-winning debut album,  Mattmac released his second, full length album, Blurred Visions— available now!

The sophomore offering, Blurred Visions, tackles the Manitoba-based artist’s more ambiguous struggles and challenges, both personally and professionally. A ‘coming-of-age’ chronicle of sorts, the 11-track LP covers themes of social pressure, anxiety, navigating new love, new responsibilities that come with recognition, extreme isolation, and more — all while trying to set new sonic standards for his self-produced sound, songwriting, and ascension as an artist.

The album takes place between two spaces: the reserve and the city, with some songs recorded in Mattmac’s childhood home, and others recorded in various locations throughout Winnipeg — including No Fun Club Studio. The reason for this is rooted in Mattmac’s need to move to the city to pursue his music career more intentionally and conveniently; at 21 years of age, however, this proved to not be a straightforward or clear path. With minimal guidance and support, Mattmac explores the unknowns of his career in a big city alongside the constant social pressures and hard news of loss coming from Garden Hill — the place he’d always called home.

“I was able to work through the blurriness and uncertainties of my future, and find a new creative space to build my life and career from,” he shares.

Originally from Garden Hill First Nation, born blind, and growing up surrounded by music, Mattmac quickly found it to be an effective coping mechanism and took to singing in his community’s gospel choir. From there, he started making beats and writing songs, teaching himself how to play piano and guitar along the way. He attributes his competencies to the support of the Bling & Famous group — a USA-based collective of blind music artists who collaborate and connect with one another through the internet.

Mattmac debuted his entry to the music scene in 2016 when N’we Jinan, a traveling music studio program, visited his community and invited him to collaborate on a project. Pulling inspiration from his personal story, they created a song and video titled “Help You See” that has received over 250,000 views on YouTube and Facebook. From there, Mattmac has connected with International artist Nelly Furtado and performed alongside her at Indigenous day Live and We Day Canada Day in 2017; they continue to work together.

In 2020, his debut music project, “20/20” catapulted Mattmac’s music and story into the national limelight, landing him on CTV National News and all major media outlets.  His debut single, “Paradise”, reached #1 on the Indigenous Music Countdown and top 50 on the mediabase charts. In 2021, he won the Broadcast Dialogue Emerging Artist Radio Award and took home the Rap/Electronic Album Of The Year at the Summer Solstice Indigenous Music Awards.

Mattmac hopes to continue to use his platform to inspire others to know that they can accomplish anything they set their mind to. 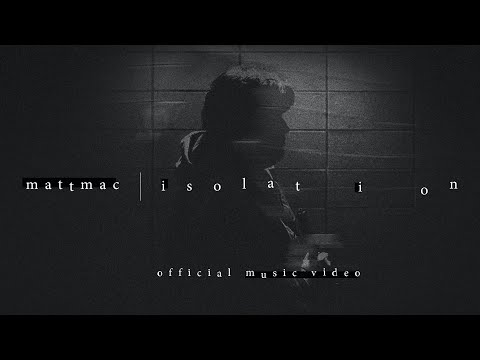 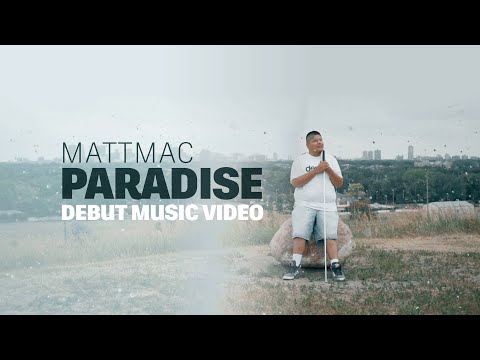 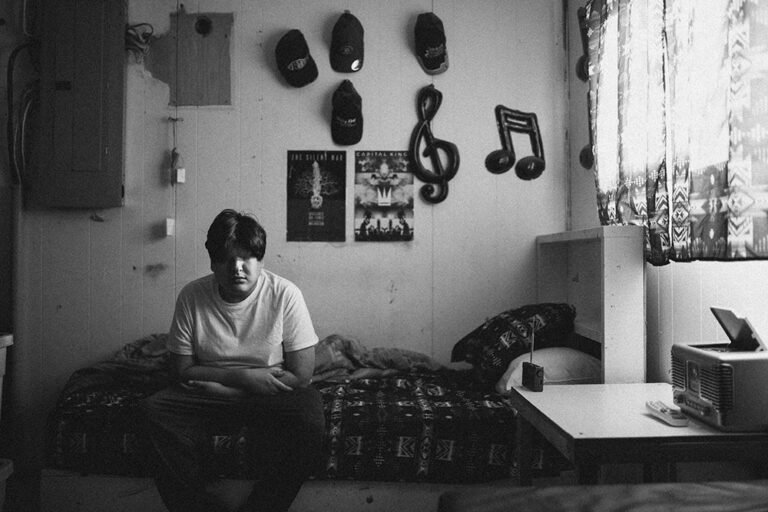 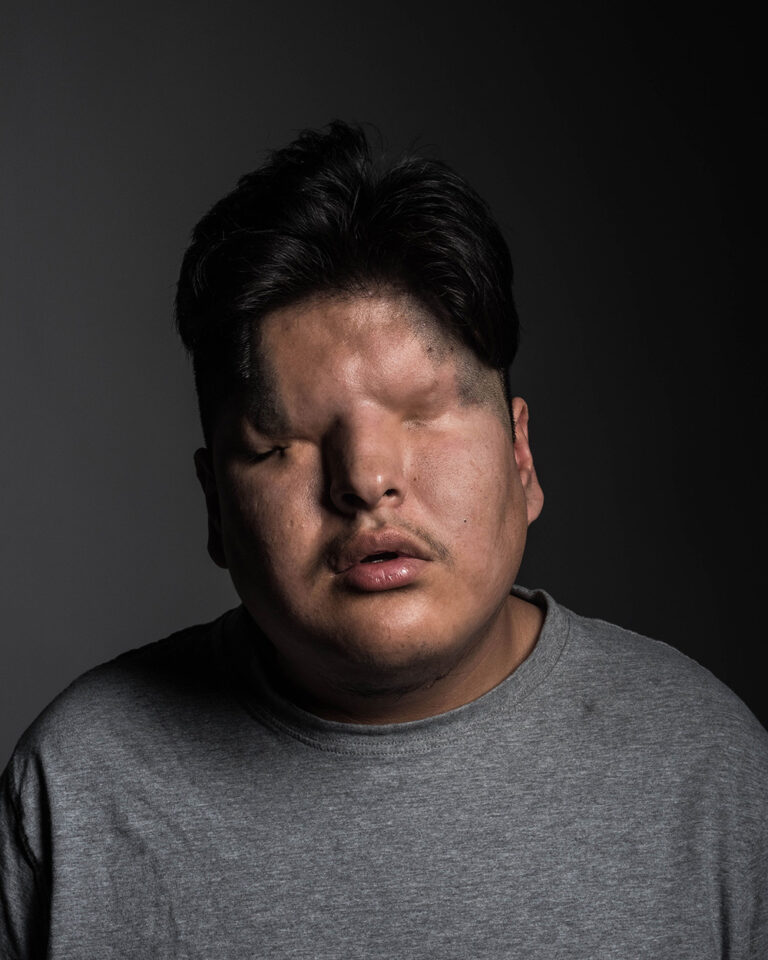 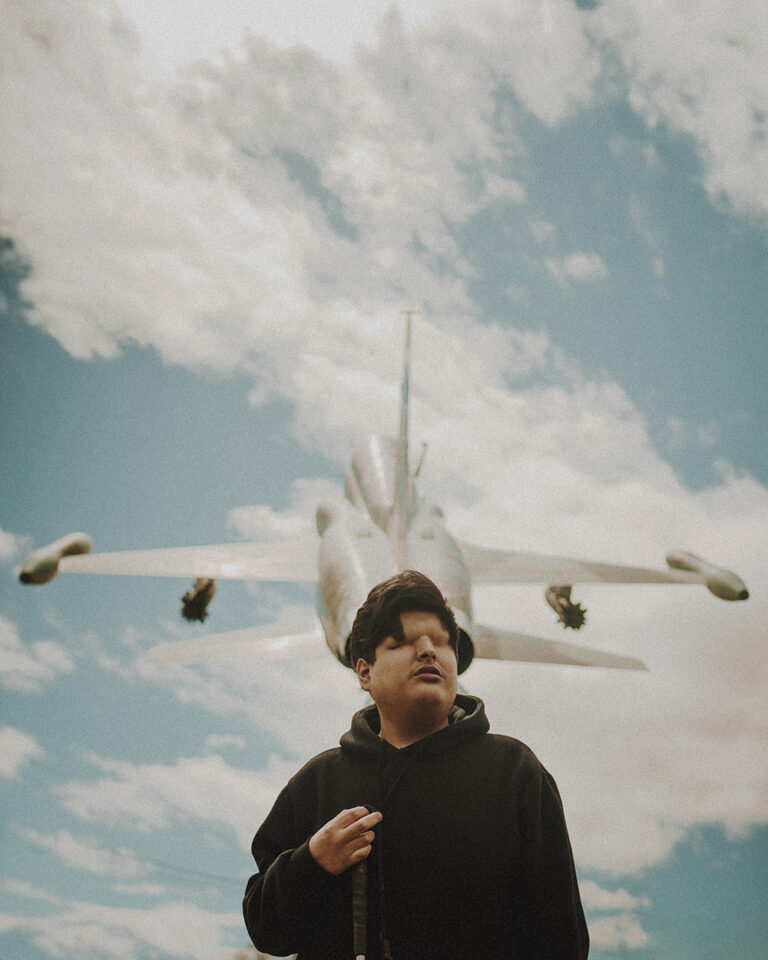 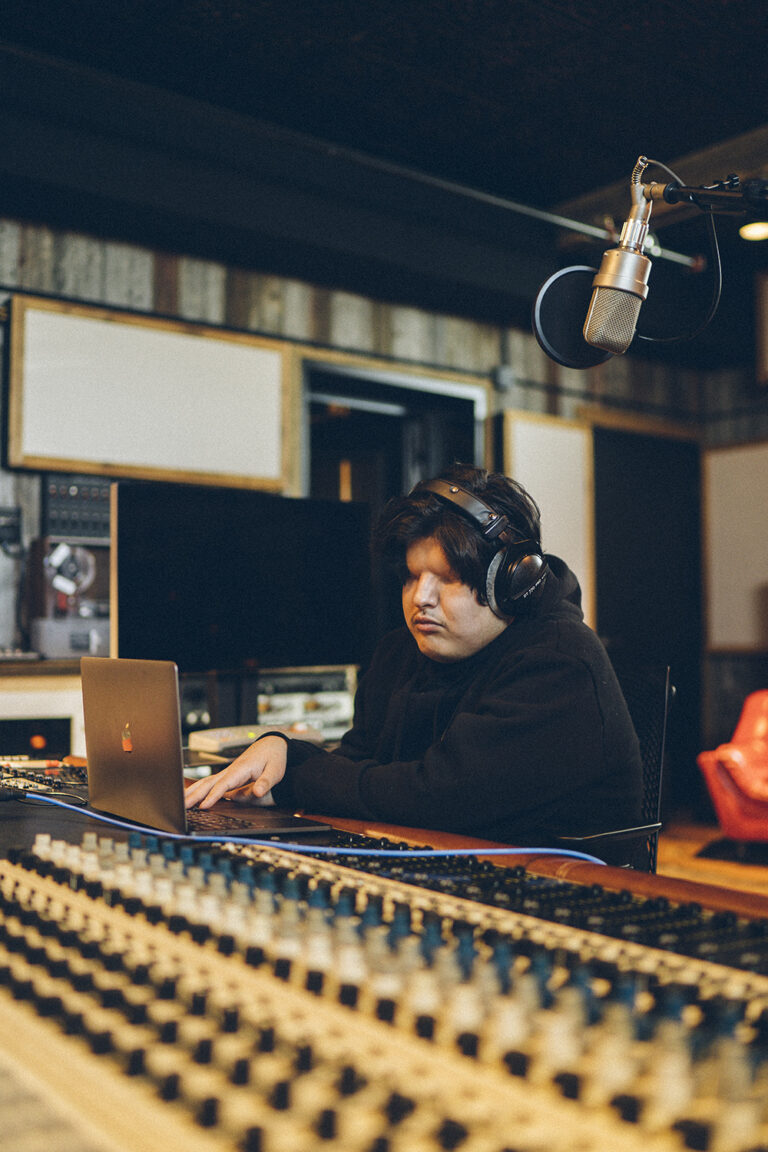 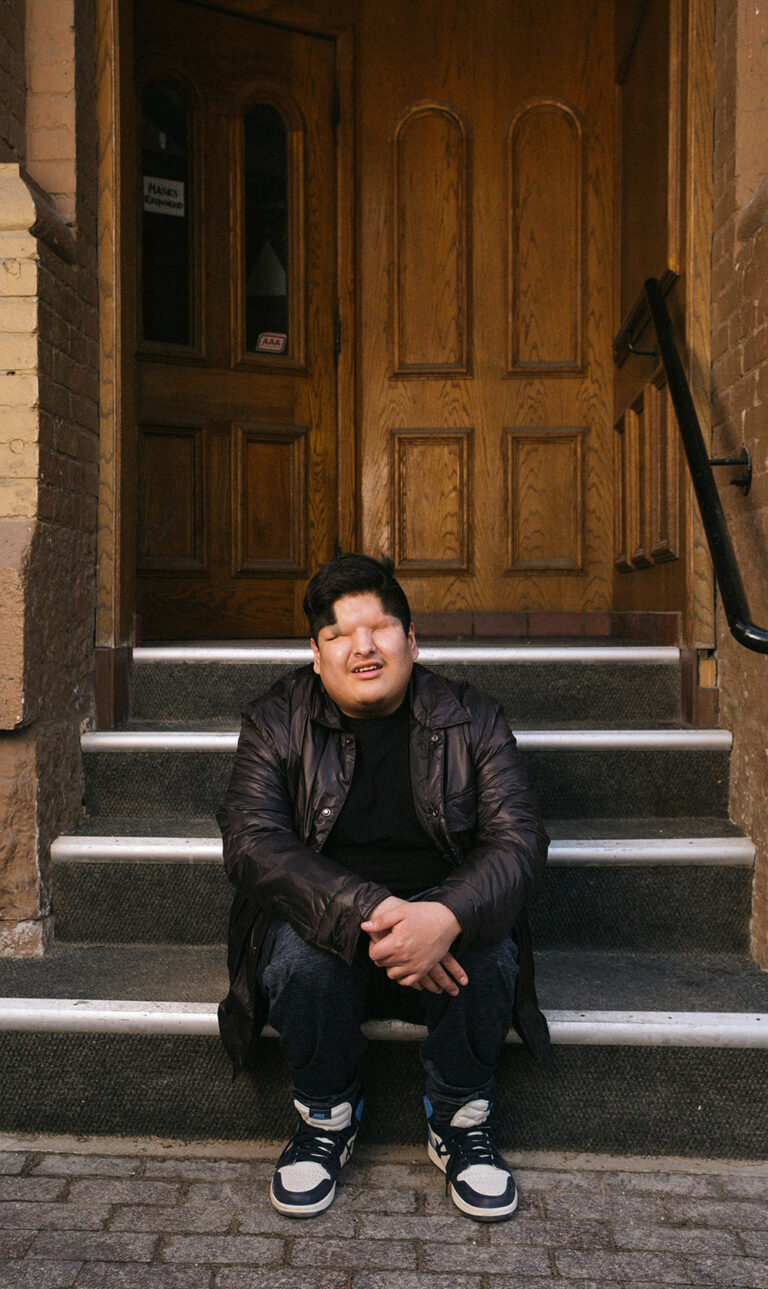 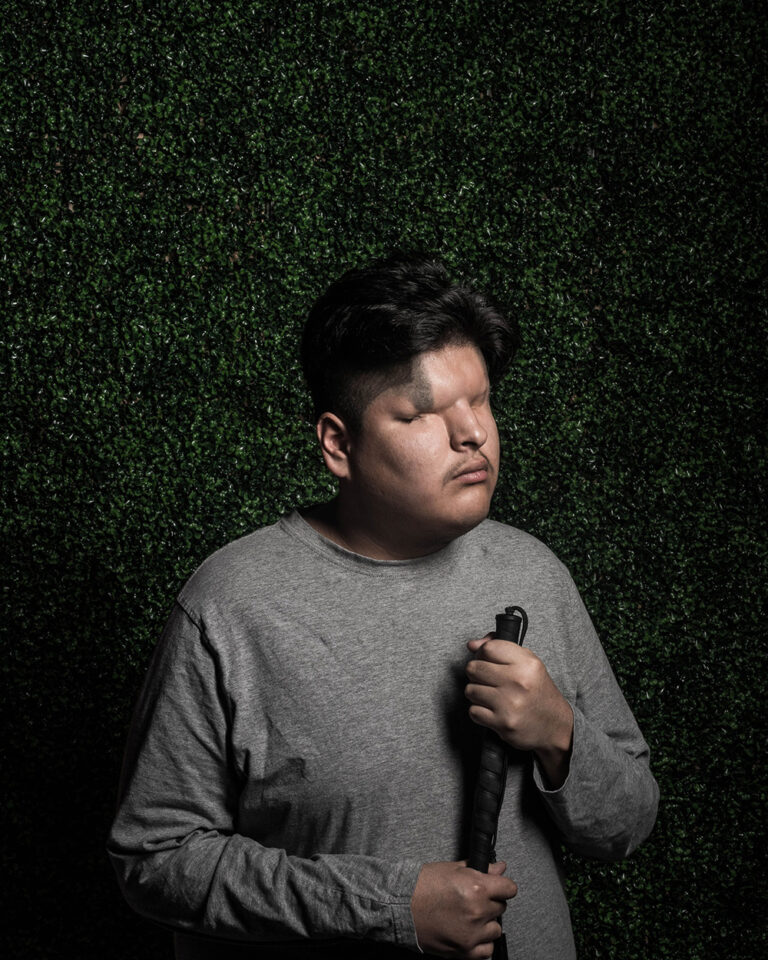