Benjamin Dakota Rogers wields one of those distinct, immediate, and truly wild voices. With a studied nod to old-time and bluegrass rhythms, his unvarnished sound effectively smashes the barrier between past and present.

Hailing from his family’s farm in Southwestern Ontario, Rogers grew up building greenhouses, growing vegetables, and living off the land. “Growing up my family drove a big VW bus. We listened to a lot of fiddle music, going from festival to festival,” he says. “These days I live in one of the barns, tap trees, and make music.”

It’s impossible to separate Rogers’ knack for brisk syncopation from the terrain he knows so well. In fact, the intense tension of Rogers’ voice – complete with a sweeping rasp and a flying drawl –  seems to come directly from the farm’s wellspring. “There’s a massive pack of coywolves and coyotes in the woods near us,” he says. “You can hear them every night, howling and fighting.”

Delivering songs from a deep well of passion for storytelling, Rogers’ lyric sensibility is rare among young artists. His most recent single, John Came Home, is a haunting take on the murder ballad.  “I’d had the riff for about six months,” he says. “I tend to write short stories and convert them into songs.” John Came Home is full of upbeat boldness and ghostly ire that culminates in a direct hit to the chest.

Rogers finds a way to match his instrument to the guttural twang of the voice. “I inherited my great-grandfather’s violin when I was young,” he says. “So I grew up playing that.” After a few years on six-string, Rogers began tuning his tenor guitar like a fiddle. “Tenors are neat because they were only popular for a short time in the 1920s. I’ve played about two-hundred shows on mine. It’s beautiful, and unreliable,” he laughs. The unconventional nature of such a classic piece shines on Charlie Boy, where precise picking builds to a dramatic peak. With sturdy backing by a sparse rhythm section, Rogers offers a fresh and authentic contribution to the traditions of string-band sound.

2019’s Better By Now introduced Rogers as a unique talent in Americana. Inspired by fellow troubadours Tyler Childers, Red Lane, and Colter Wall, Benjamin has shared stages around the USA with the likes of Molly Tutle, Shovels & Rope, and The Milk Carton Kids.

With a stream of new singles released over the past year, Rogers is riding a creative wave. “I just set up a studio in the barn” he says. “I’m excited to start laying down new tracks there. Sometimes we even get the odd coyote howl funnelled into the recording.” 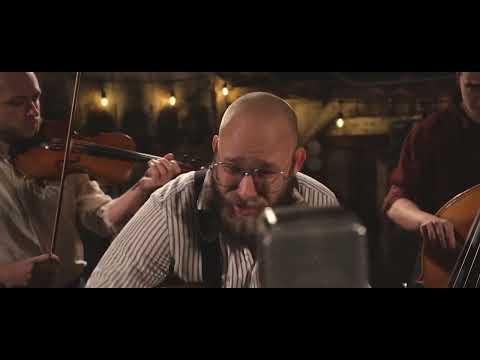 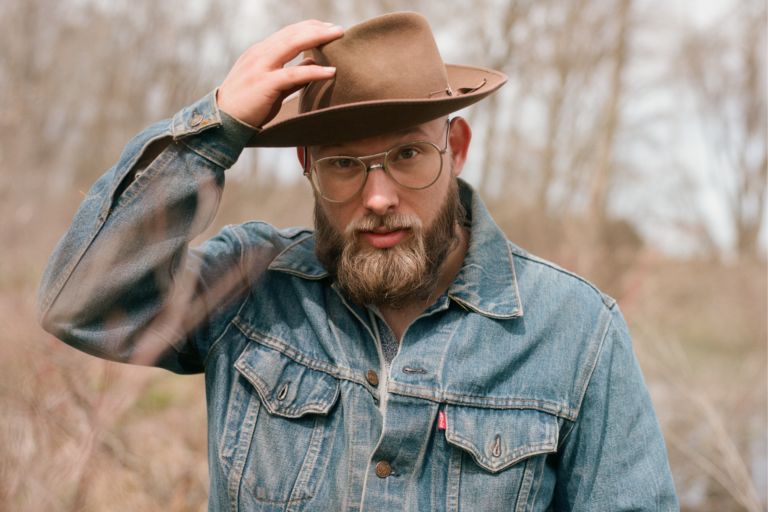