Angelique Francis is a versatile and exceptionally gifted musician with talent that is way beyond her years. This multi-talented, multi-instrumentalist, multi-genre singer song writer and composer has wowed audiences across the globe with her electrifying performances, instrumental abilities and powerful textured vocals. She is known for her eclectic mix of various musical genres including Blues, Soul, Folk, Jazz, Gospel and Rock. Angelique has shared the stage/opened for a large roster of well-known musicians such as Gary Clark Jr, Beth Hart, Tom Cochran, Burton Cummings, Sugar Ray and the list goes on. Her diversity, passion and love of music can be heard in all of her original compositions.

Born and raised in Ottawa Canada, Angelique is a naturally gifted musician, who first garnered attention at a young age as a piano and vocal prodigy.  She first took to the stage at age 7 and at 13 years old she made her American national television debut on the Oprah Network, for writing and composing an original theme song for the Gayle King show. By age 13 she was proficient in playing other instruments such as the acoustic guitar, upright Bass, electric guitar and electric bass. By age 14 she was playing at music festivals across North America opening for a variety of acts such as Beth Hart, Trooper and Shameka Copeland.

Angelique’s soulful smoky vocals and instrumental techniques are reminiscent of a bygone era, but with a unique and modern sensibility.  Within her vocal style, you can hear influences of legends like Big Mama Thornton, Koko Taylor, Aretha Franklin, Bessie Smith and many more. Her instrumental abilities call to mind Willie Dixon on the bass, Sister Rosetta Thorpe on guitar, Big Mama Thornton on the Harmonica and Aretha on the piano.

Over the past few years Angelique Francis has established herself as a bona fide star on the Canadian Blues, Soul, Jazz and Folk scene. In June of 2018 she released her independent album “Kissed By The Blues”. The CD weaves through a variety of styles from Blues to Soul and Classic R&B. The acclaimed album showcases Angelique’s signature powerhouse soulful vocals, commanding Bass/guitar hooks and infectious Blues infused melodies. 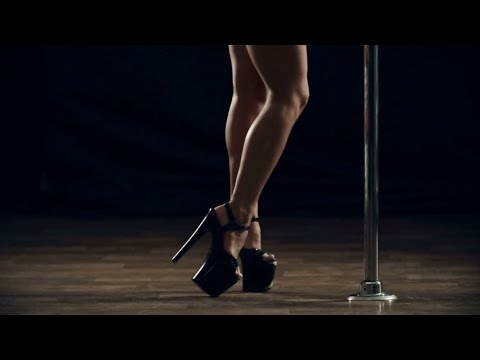 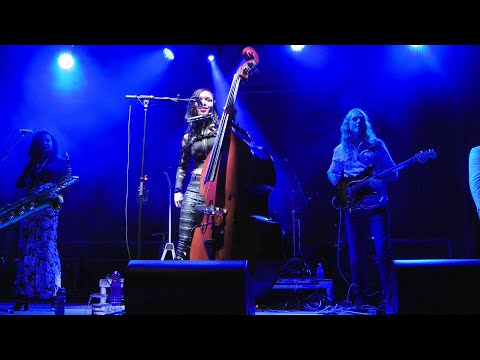