If southern rock, dream pop, and R&B were blended together and baked in a grungy Easy-Bake oven, it might come out sounding something like Benevolence. It is the gut wrench of a heartbreak, the passion of a parking lot altercation, the ghostly shape of a fairground at night. These are songs that toss and turn in bed; Songs that sweep the corners of ones closet and wonder, “what’s left to fix?”

Benevolence features seven new sonic offerings along with two bonus tracks etched into the vinyl edition. In the lead song, “I Never Liked Your Friends”, Maillot’s controlled, evocative vocals find a path through the beautiful chaos of instrumentation—lush strings, gruff guitar riffs and resounding layers of crushed- velvet background vocals. “Lose My Mind” is fierce; an intimate inner dialogue, excavating the precariousness of human impermanence alongside the existential dread in a day-job. “Messed It Up”, Maillot’s first single from this album, is an open wound desperately yearning to be mended. Paired with lively synths, Maillot sings, “I’m prone to make mistakes / But I never thought that I would mess it up this way.”

Many of these songs chronicle a period of change in the artist’s life. In 2017, Maillot left the noise and grind of the city- a slow burnout that led her to move back to Vancouver Island, her childhood playground, and seek refuge inside a cabin in her mother’s backyard, void of cell service or Wi-Fi. Coming down from the chaos and back in the place where her curiosity for song was sowed, she says, “music naturally returned to me.” These songs attempt to make sense of diverging roads—urban vs. rural, loneliness vs. solitude, chaos vs. control. At times smooth and harmonious, jarring and discordant, Benevolence surprises, as life does. “The Judge”, co-written with Luca Fogale, closes the album in luminous dissonance and uncertainty, slowly fading to quiet.

An active artist since the age of seven, Alexandria has amassed an impressive list of accomplishments in the 20 years that followed. She performed with Jann Arden at the Royal Ontario Museum, appeared on the Oprah Winfrey’s “World’s Smartest and Most Talented Kids” program, cut vocals for Randy Bachman, played festivals across Canada, Europe and Africa, and had her song “Revolution” featured on Swiss artist Stefanie Heinzmann’s album Masterplan, all before the age of 14. More recently, Alexandria’s music has found rotation on numerous national radio stations, and been featured as CBC Q’s Thursday Headliner with Tom Power. She has placed several songs in TV/film (MTV, Hallmark), and has toured extensively throughout Canada and the EU/UK, performing on various stages at Reeperbahn Festival, Rifflandia, Riverfest Elora, Dawson City Music Festival, Make Music Pasadena, and many more. 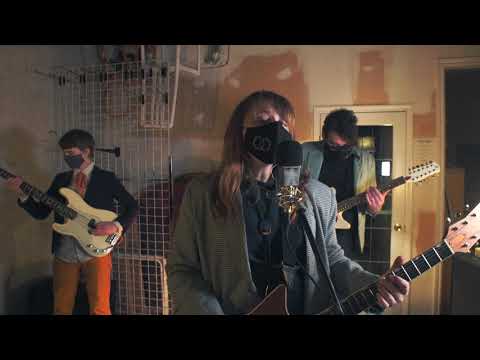 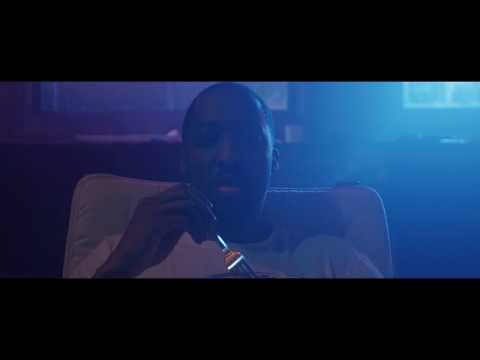